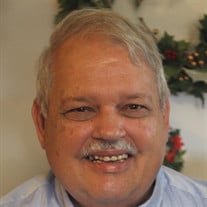 Gregory Basil Hunt was born on February 7, 1948 at Queen&#8217;s Hospital in Honolulu, Territory of Hawaii. He was the second of three children of Rupert Basil and Marian Flores Hunt. He also had three older half sisters Claire, Naomi and... View Obituary & Service Information

The family of Gregory Basil Hunt created this Life Tributes page to make it easy to share your memories.

Gregory Basil Hunt was born on February 7, 1948 at Queen’s Hospital...

Send flowers to the Hunt family.